Why Organic Mehndi for Hands?

Are you wondering about the harmful effects of chemical mehndi on your skin? Well, you’re right, chemical mehndi has its side effects, especially when you’re a bride and want to have a dark mehndi at your wedding. To avoid harmful chemicals for your bridal mehndi, you should go for organic mehndi for hands for your wedding. Yes, there are numerous benefits of organic mehndi including beautiful designs and dark colors. As a bridal mehndi artist for more than 30 years, we recommend organic mehndi.

Let Us Read More About Organic Mehndi For Hands And Its Benefits:

Benefits Of Organic Mehndi For Hands: 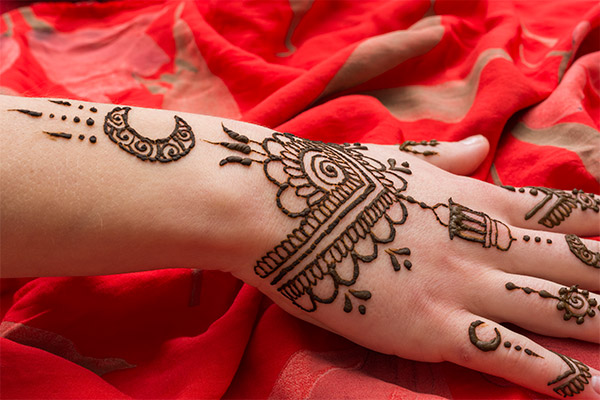 Preparing for weddings and festivals is a difficult task that can easily cause increased body heat. This leads to physical exhaustion and throws the digestive cycle into disarray, causing various stomach issues. These complications hinder the ability to have fun. Thus, it is for this reason, as very few know, that henna is applied to the skin. Henna functions as an all-natural coolant that aids in the release of excess body heat. Furthermore, henna provides relief from head and stomach pain. 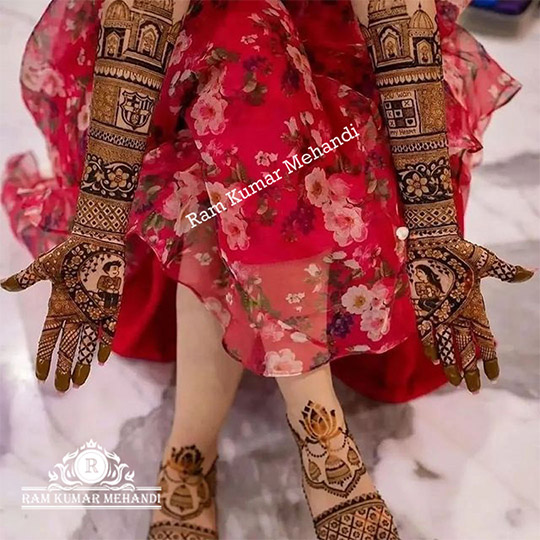 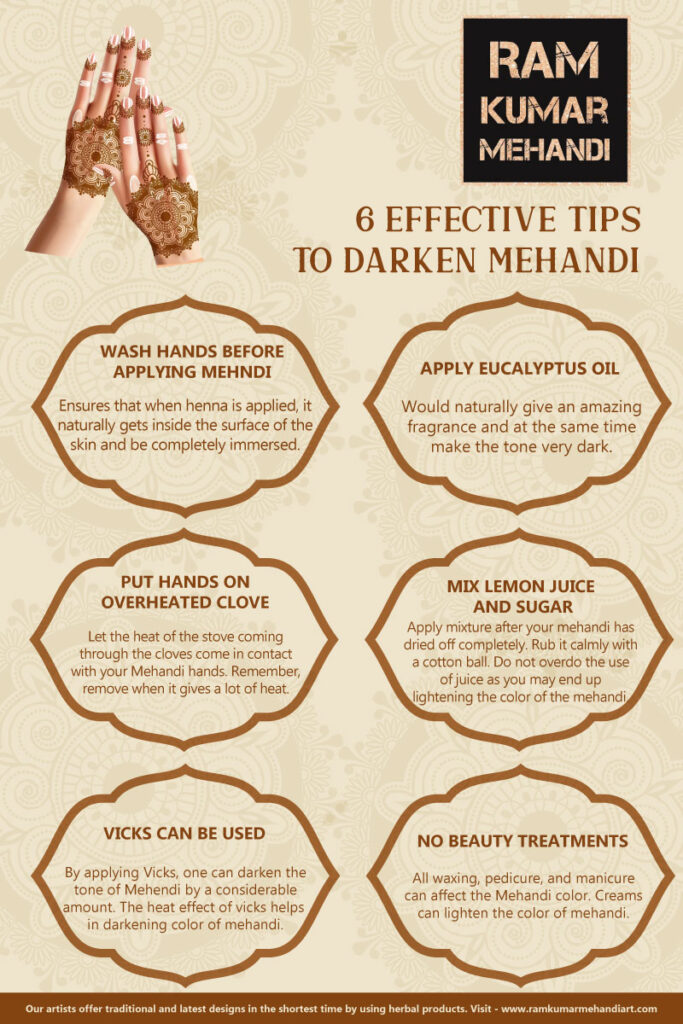 Why Organic Mehndi Instead Of Chemical Mehndi?

Well, this one is most obvious. You can easily tell the difference between what is natural and what is made of chemical ingredients. Although chemical mehndi is odorless, it sometimes has a paraffin-type smell. 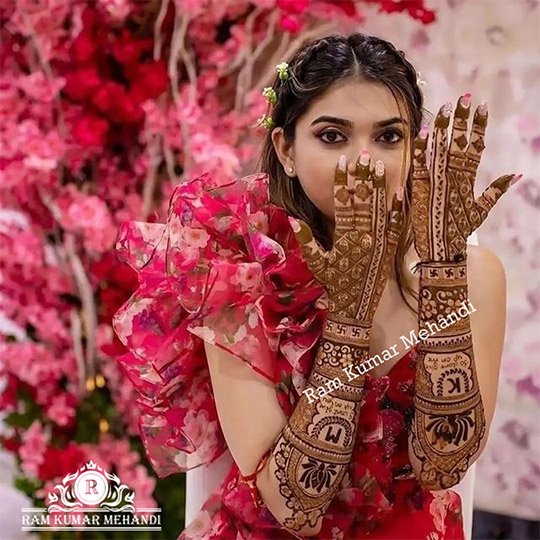 Why Ram Kumar Mehandi Art for Your Mehndi?

Different occasions have different moods. Each customer has personal choices and we entertain them all. Be it bridal mehandi, party purpose, modern designs or tattoo art, we have the excellence in all. We believe in living up to the expectations of our customers and delivering only the best.